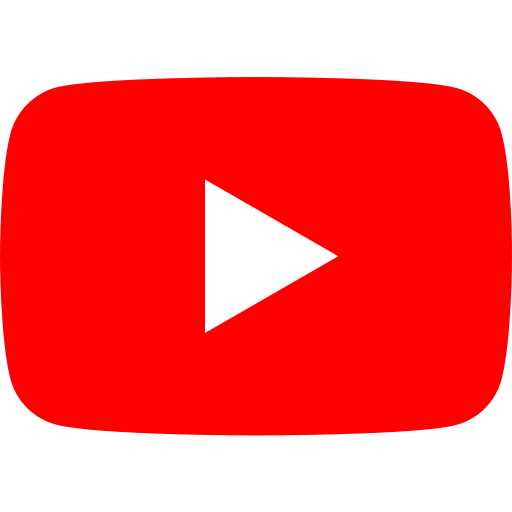 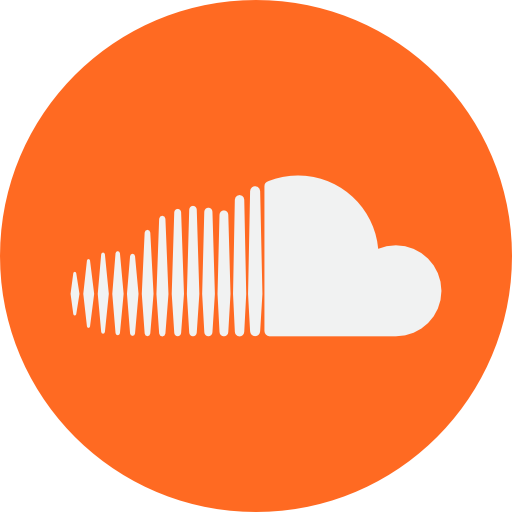 Live Music is Back!

Yes, you heard it right! Live music is back and so is the R & B Conspiracy! Thanks to some very lovely people in North Vancouver celebrating a retirement, we rocked a North Shore neighbourhood a couple weeks ago (I’m sure some of you heard us!). We danced long into the night and it was amazing. Hope to dance the night away with you all very soon. 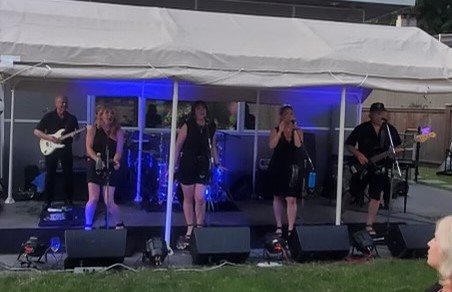 Posted in News | Comments Off on Live Music is Back!

Thanks for joining us at our Grand Villa Christmas party at Personas! It was an amazing weekend. Looking forward to the next time. 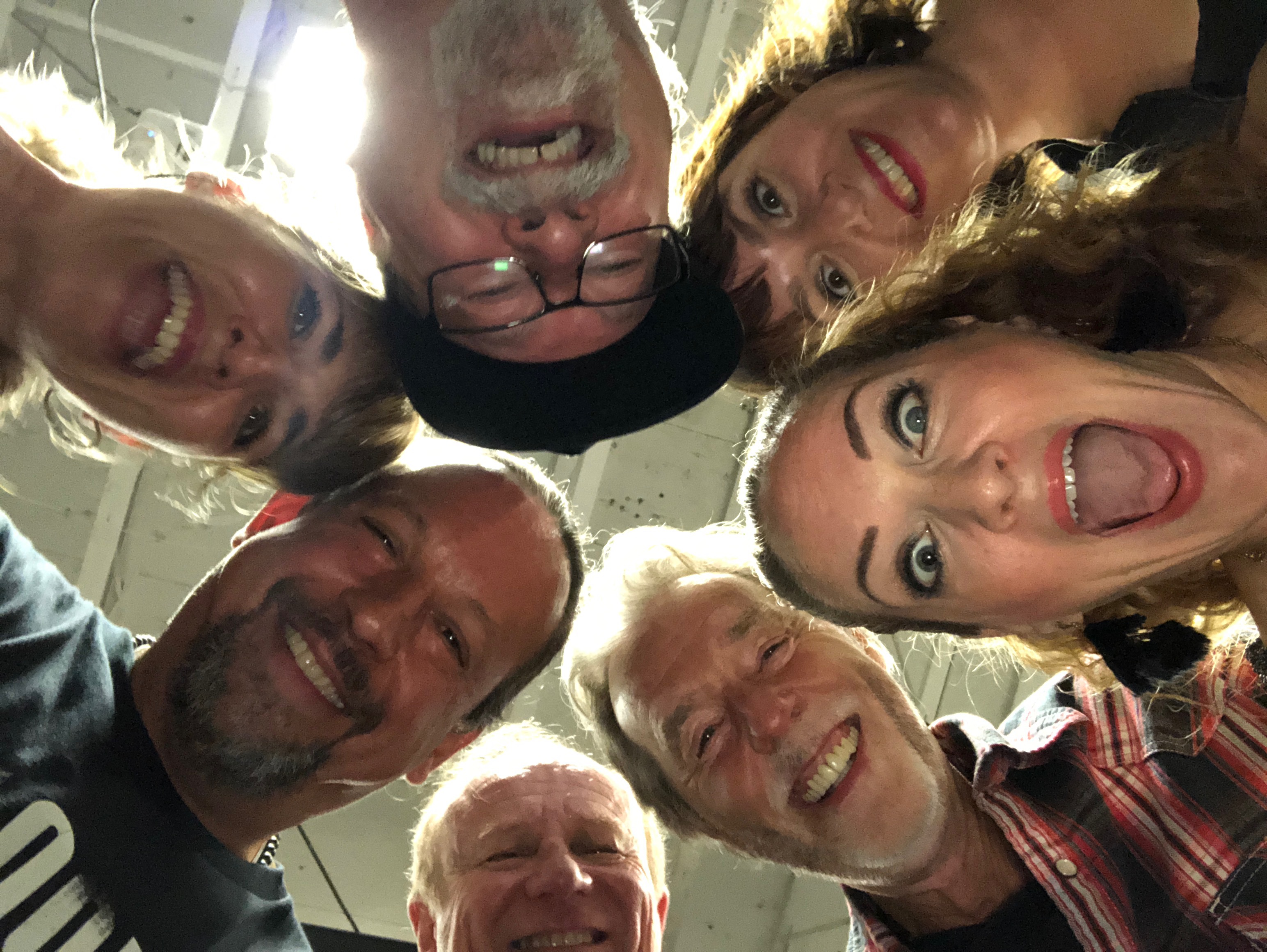 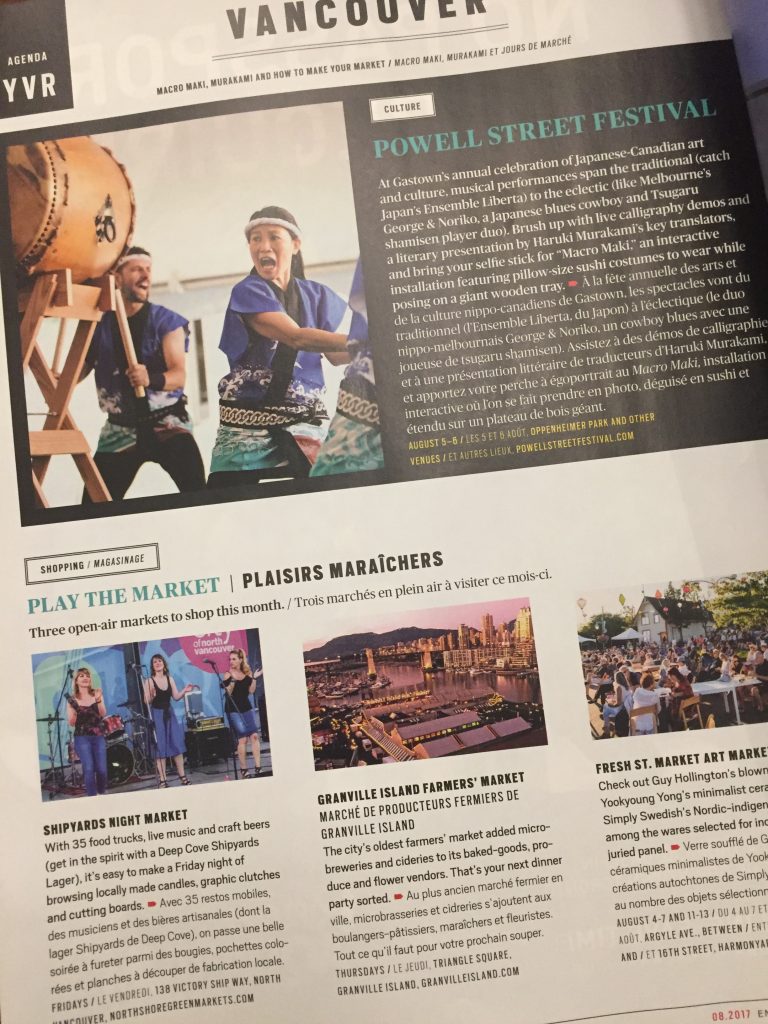 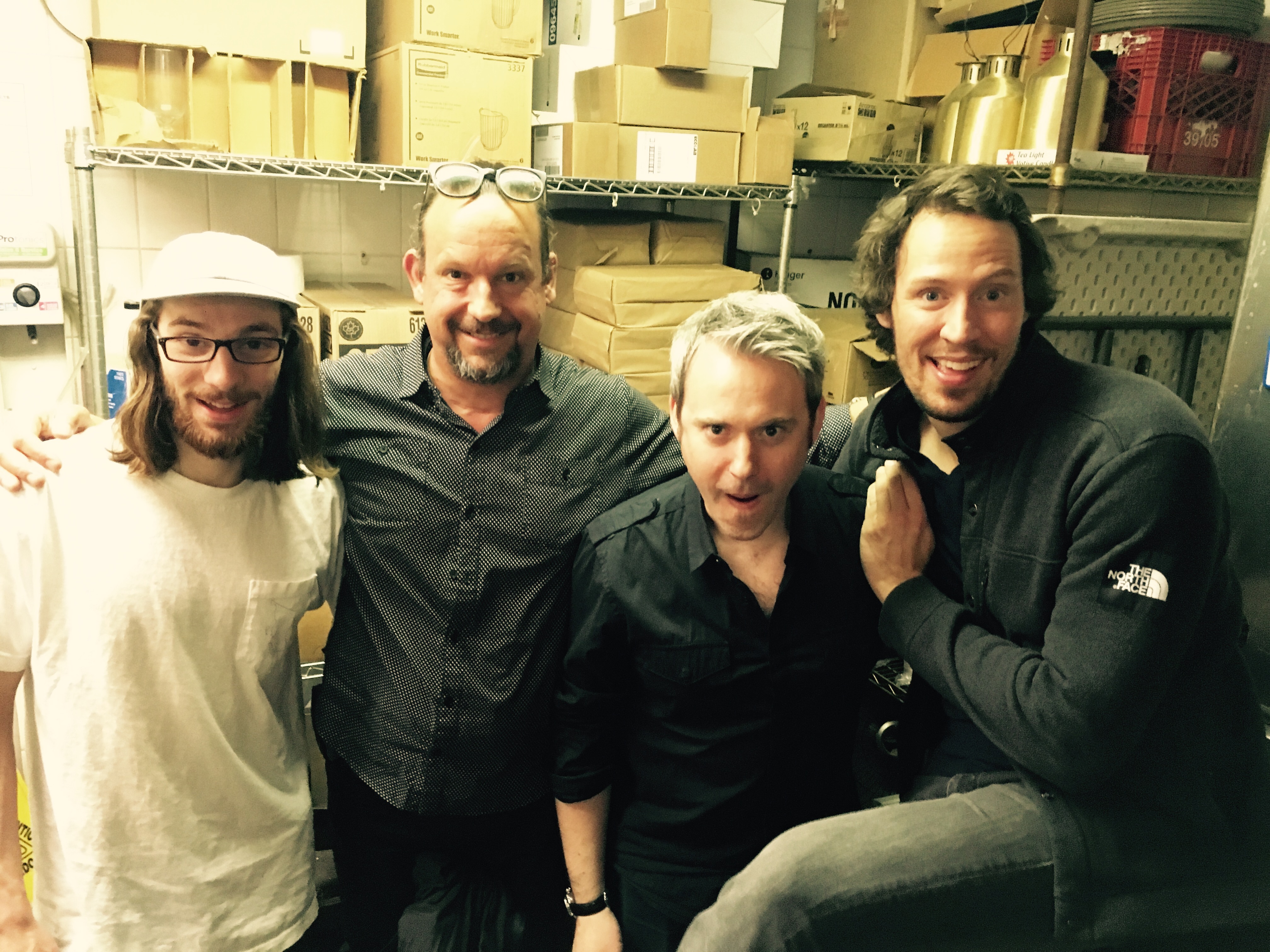 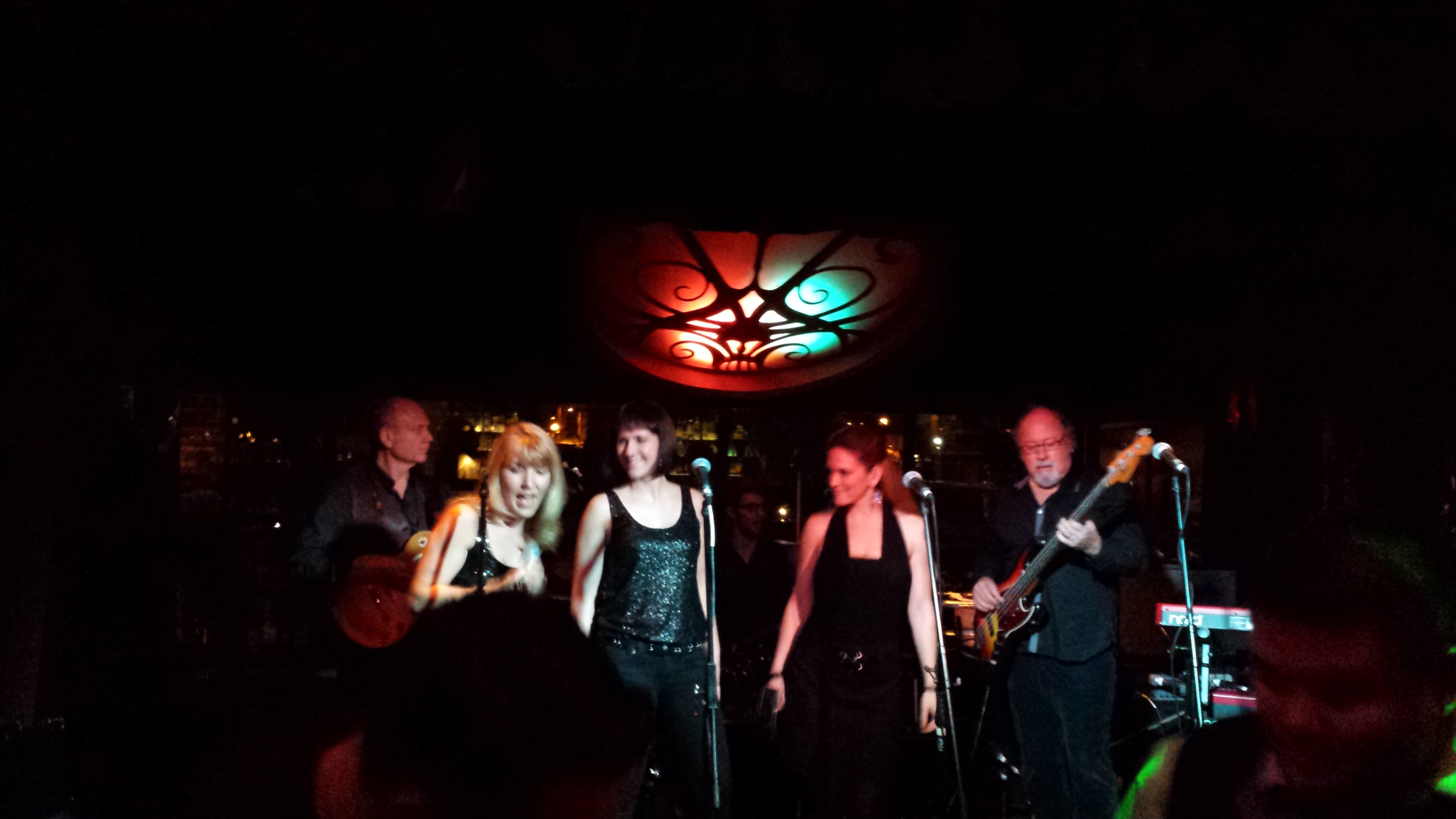